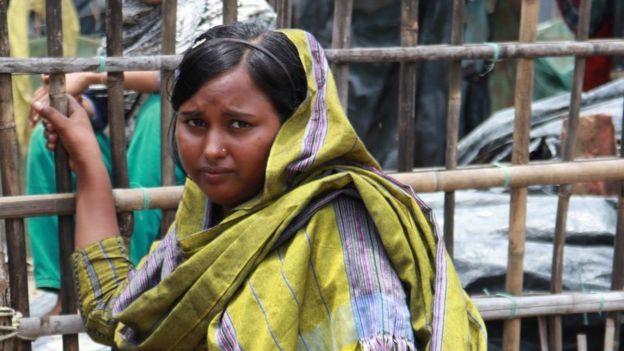 In small villages along the eastern coast of Bangladesh, researchers have noticed an unexpectedly high rate of miscarriage. As they investigated further, scientists reached the conclusion that climate change might be to blame. Journalist Susannah Savage went into these communities to find out more.

“Girls are better than boys,” says 30-year-old Al-Munnahar. “Boys do not listen. They are arrogant. Girls are polite.”

Al-Munnahar, who lives in a small village on the east coast of Bangladesh, has three sons but wished for a girl. Once she thought she would have a daughter, but she miscarried the baby.

She is among several women who have lost a baby in her village.

While miscarriages are not out of the ordinary, scientists who follow the community have noticed an increase, particularly compared to other areas. The reason for this, they believe, is climate change…