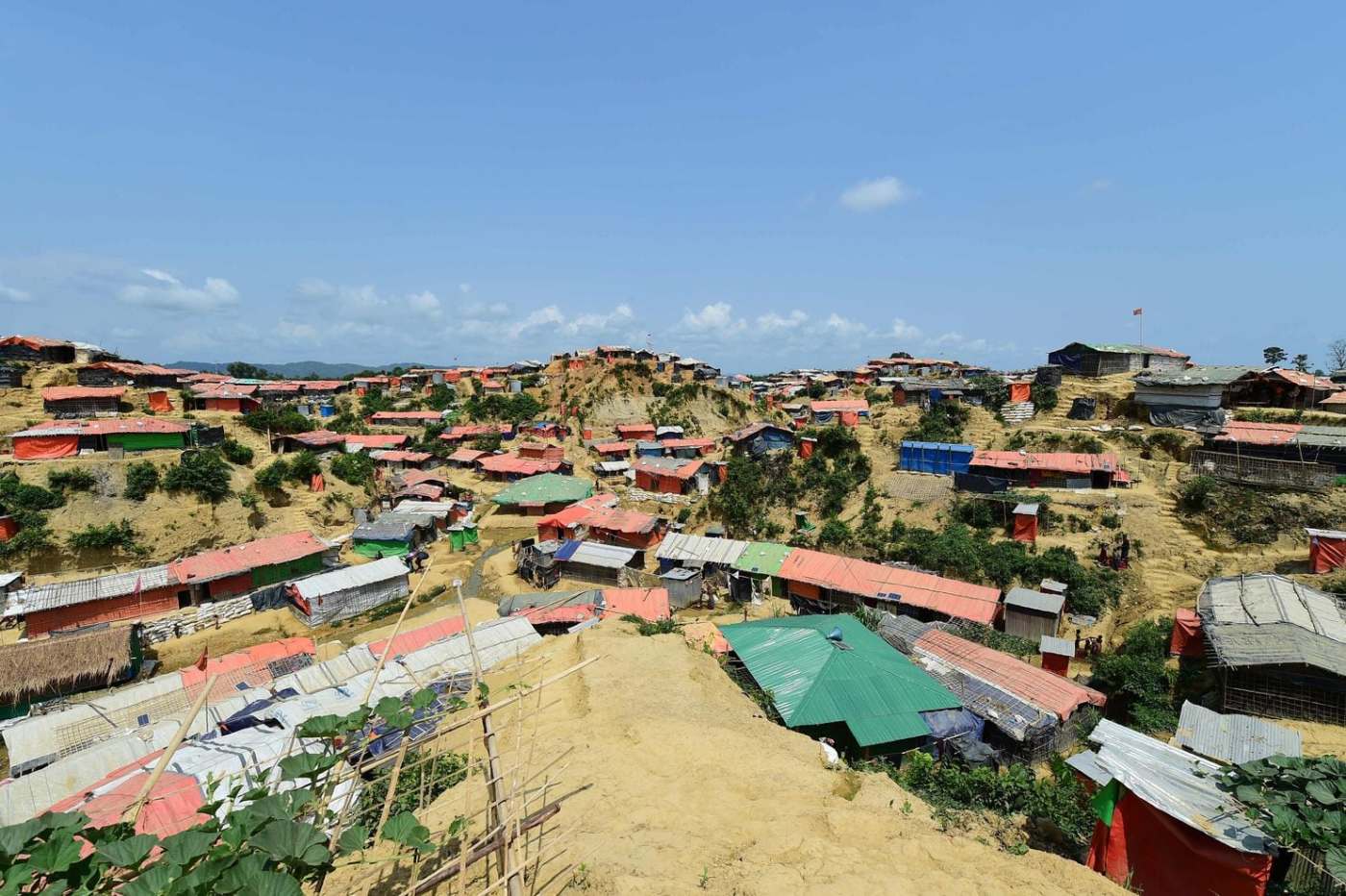 UKHIA, Bangladesh — For the thousands of Rohingya refugees who fled a violent crackdown in Burma, a new crisis looms: The babies conceived in rape are due soon.

Doctors Without Borders has recorded 160 cases of pregnant rape victims between August 2017 and February 2018 in the vast refu­gee camps in Bangladesh. That number is expected to rise dramatically.

Some 13,500 Rohingya women sought services to address sexual violence upon arriving in Bangladesh after fleeing from Burma, according to the United Nations Population Fund, or UNFPA…