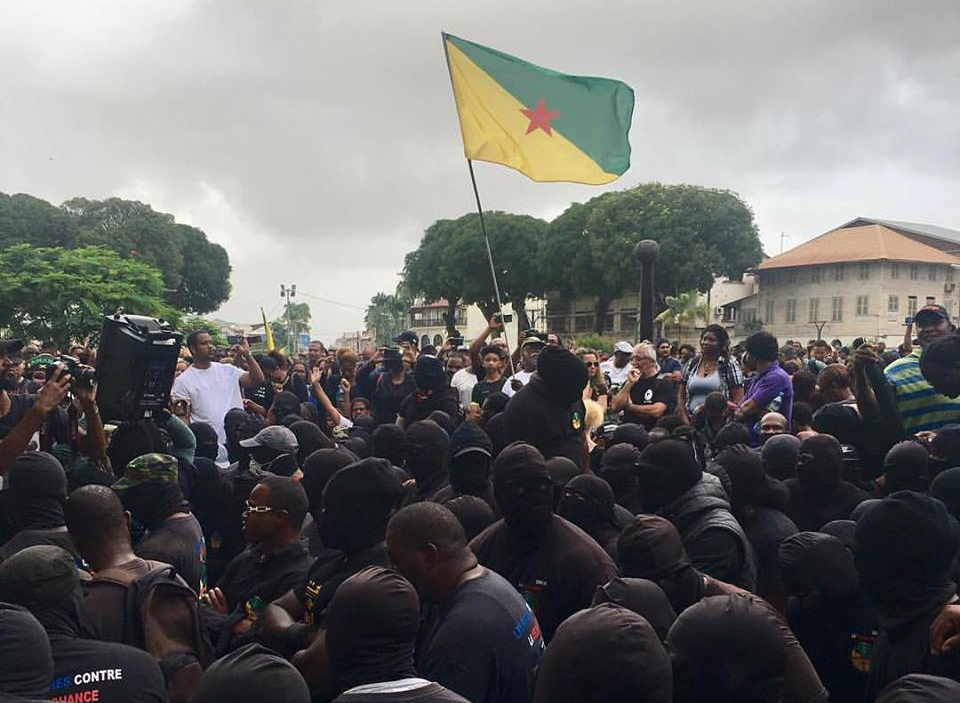 OF ALL the voters fuming about neglect by out-of-touch politicians in distant Paris, the people of French Guiana have perhaps the strongest case. It is the second-poorest of France’s five overseas departments (DOMs). The unemployment rate, at over 20%, is more than double that of the mainland. Some 40% live in poverty. The murder rate is the highest in France.

The department is entering its fifth week of a general strike…